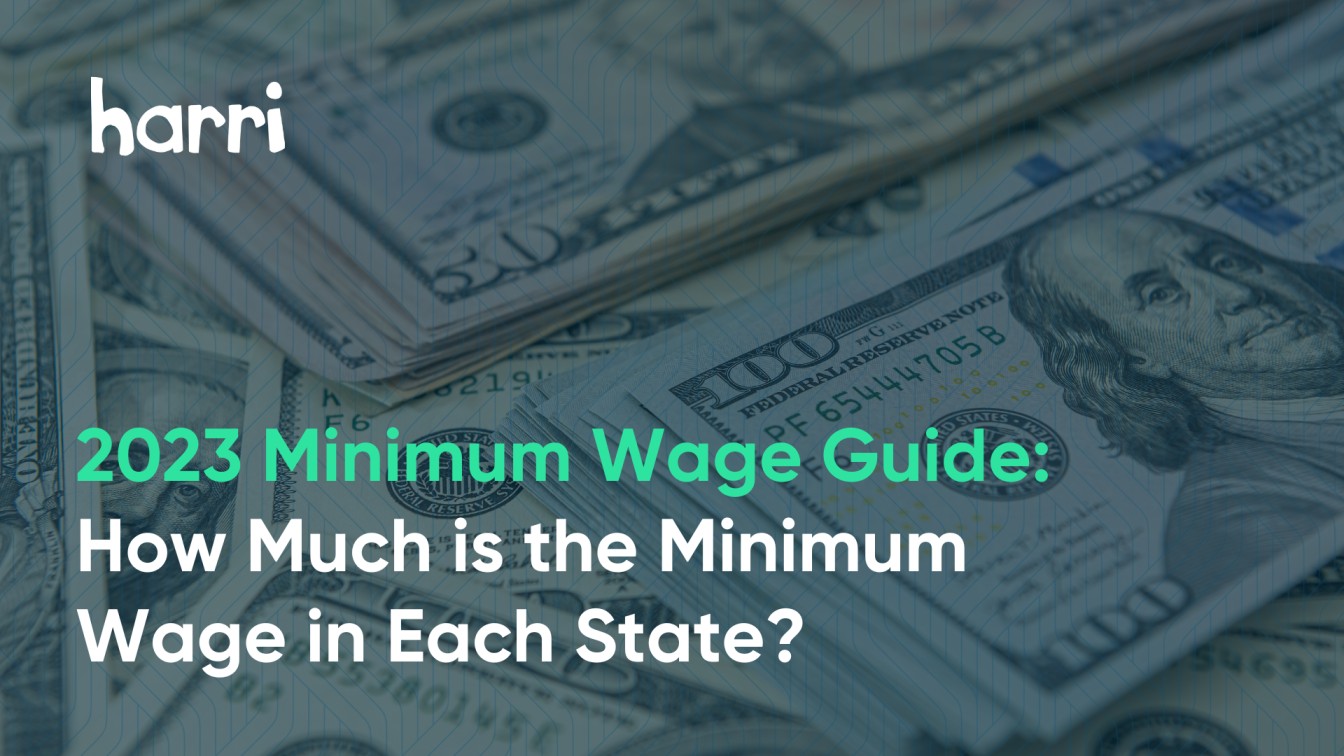 Corporations, employers, and talent should know about the new minimum wage rules, effective from January 1, 2023. We’re making it easier for you to know which changes impact your jurisdiction in this comprehensive guide.

As US inflation hit a 40-year high in 2022, compensation conversations may look a little different heading into the year ahead. The common question on everyone’s mind is, will the minimum wage go up? If so, which states are increasing the minimum wage in 2023 and when will changes go into effect?

Below, you’ll see a full breakdown of the minimum wage increases that impact more than 20 states, including some that will see hourly wage growth of at least a dollar, including Illinois, Colorado, Nevada, New Jersey, and several others.

Save this link as your simplified and fully-updated guide to 2023 minimum wage and need-to-know items for employers such as:

Minimum Wage History and How We Got Here

To see the full impact of 2023 minimum wage increases, we’ll take a step back to detail the historical context of federal and state wage legislation.

The minimum wage is the lowest pay rate an hourly worker can legally receive. It began with the purpose of stabilizing the economy in 1938 as part of the Fair Labor Standards Act (FLSA). At that time, the federal minimum wage was $0.25. It slowly rose through the decades to accommodate the growing economy and associated cost of living that followed.

What is the federal minimum wage?

The current federal minimum wage is $7.25, and has been ever since it went into effect in 2009. As living expenses and finances began to differ vastly from one state to another, state minimum wages became necessary.

In 1997, congress passed legislation to allow individual states to set specific minimum wage rates. States can also decide when to increase rates on their terms outside of the federal minimum wage increase schedule. Within each state, jurisdictions can also set their own minimum wage standards.

Is the federal minimum wage rising in 2023?

What is the impact of inflation on wages?

As a frontline employer, you’re likely feeling the impact of inflation. Just like your customers, your workers may experience changes in their lifestyle and financial decisions as the purchasing power of their paychecks declines. Many states are taking action to increase rates as a result.

SHRM found that based on the increase in inflation over 2022, at least seven states decided to increase the minimum wage for 2023. Washington D.C. and 19 other states automatically index minimum wage for inflation, so pay reflects economic fluctuations.

Over half of the 50 states will see the impact of wage increases in 2023. States that committed to raising the minimum wage include California, Connecticut, Delaware, Florida, Illinois, Massachusetts, Michigan, Missouri, Nevada, New Jersey, New Mexico, Rhode Island, and Virginia. That makes California the state with the highest minimum wage, while Georgia and Wyoming tie for the lowest.

Which states have a minimum wage that is $15 or more?

As of 2023, California, Connecticut, Massachusetts, and Washington D.C. will have a minimum wage of $15 or more. Joining them between 2024 and 2026 are Delaware, Florida, Illinois, Maryland, New Jersey, Rhode Island, and Virginia, which all passed legislation committing to the more considerable increase.

How much is the minimum wage in each state?

Below, you’ll find a comprehensive list of minimum wage rates in each state. You’ll see details on states that won’t see a change, those that will, and when to expect the new legislation to go into effect.

How to Prepare for Minimum Wage Increases

Employers will want to have a game plan for communicating changes to employees. Open conversations and transparency assure workers that new legislation translates directly to their wallets. Below, we outline a few important notes to consider as you start your communication plan.

The Department of Labor (DOL) shares guidance for particular circumstances, considerations, and exemptions you might need to consider based on who you employ and when.

How to notify employees of minimum wage increases

Different states have different requirements around notice to employees about a wage change. Some require employees to receive a specific form which can affect the onboarding process. As you determine requirements based on your location, focus on openly communicating when exactly each worker will receive an updated paycheck and any logistics they should prepare for.

The Harri team is here to help answer any questions you have about notifying employees. Employers using Harri’s tools for talent management and onboarding today benefit from features built to keep you ahead of the game and confident about changes.

As always, we’ll continue to deliver the latest news across the employment landscape in a simple way so you can focus on growing your business with incredible talent.

Curious about how Harri helps your workforce? Chat with our team today to learn how our unparalleled employee experiences drive business performance for over 20,000 restaurant and hotel locations globally. 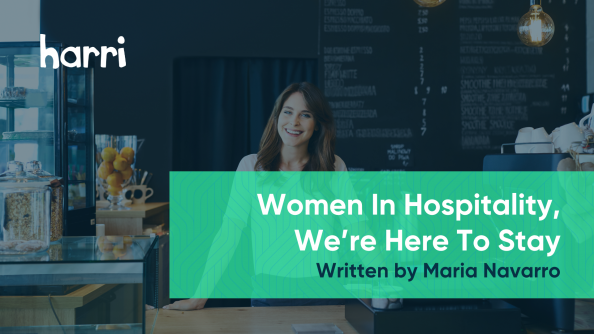 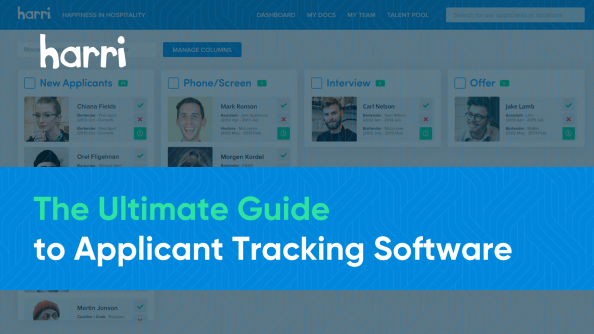 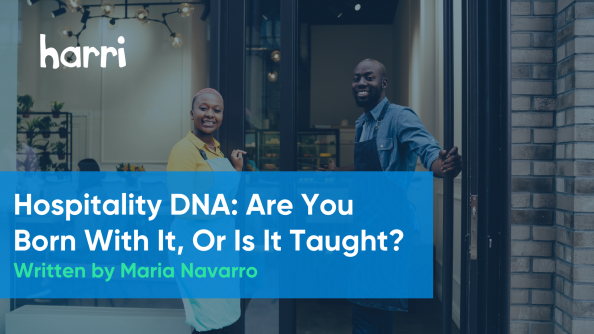 Hospitality DNA: Are You Born With It, or Is It Taught? 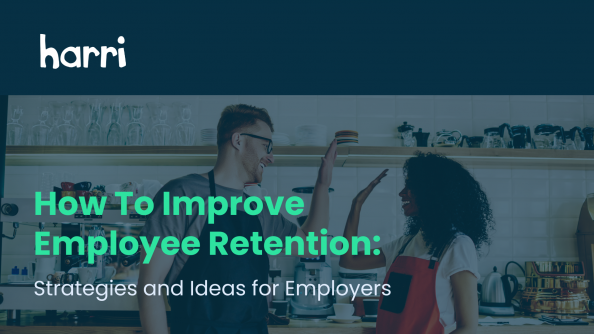 How To Improve Employee Retention: Strategies And Ideas For Employers 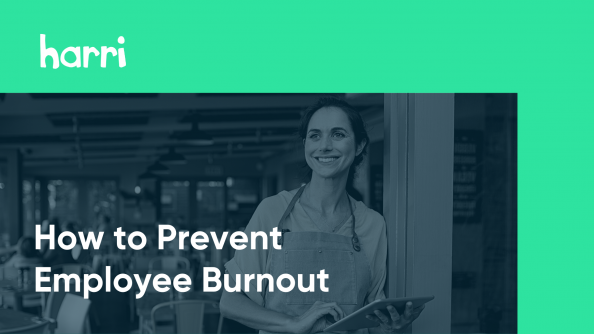 How to Prevent Employee Burnout 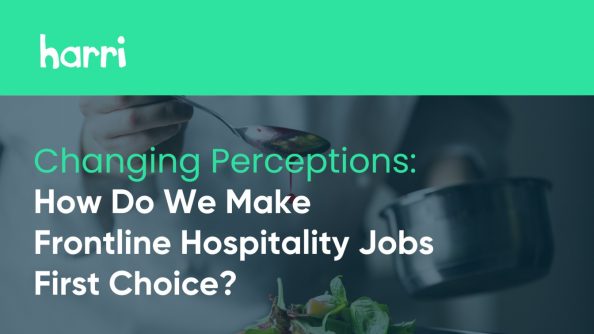 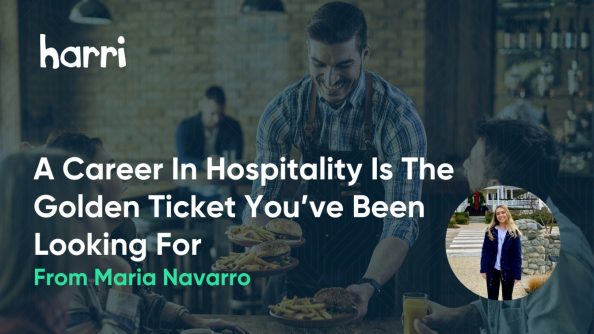 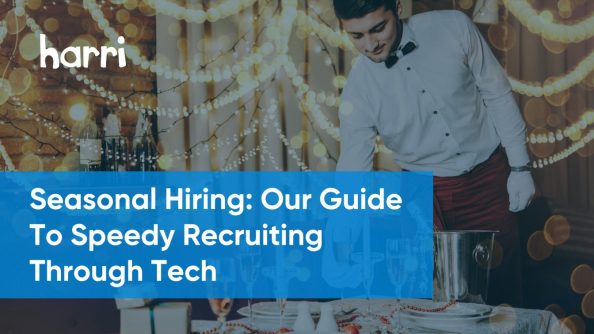 Seasonal Hiring: Our Guide to Speedy Recruiting Through Tech 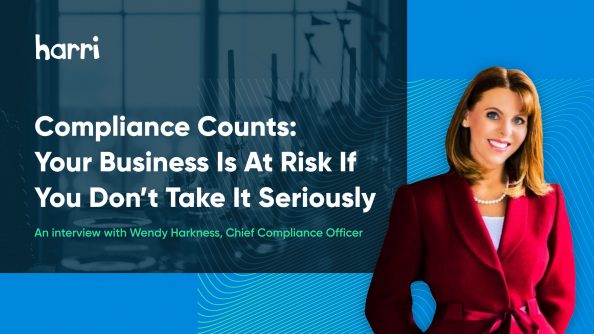 Compliance Counts: Your Business is at Risk if you Don’t Take it Seriously 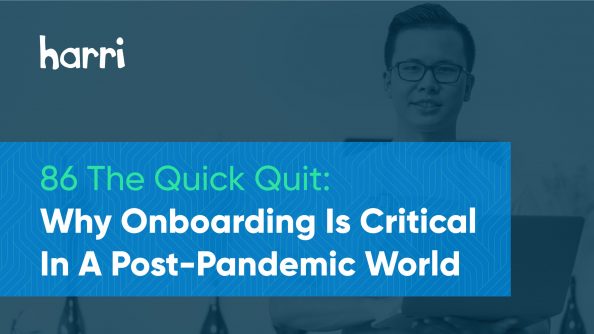 86 The Quick Quit: Why Onboarding Is Critical In A Post-Pandemic World 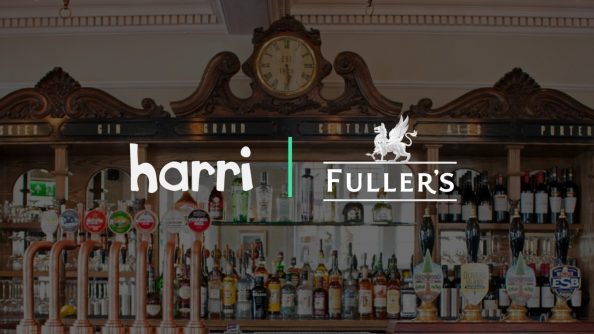 Why you should care about Blue Monday? 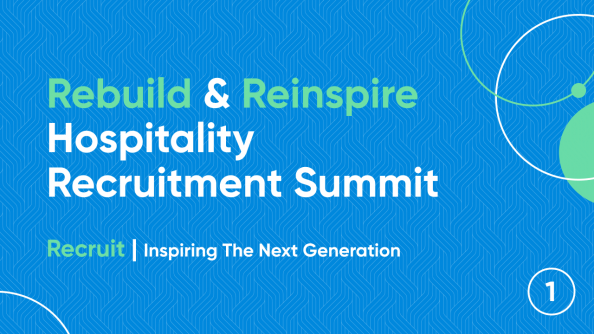 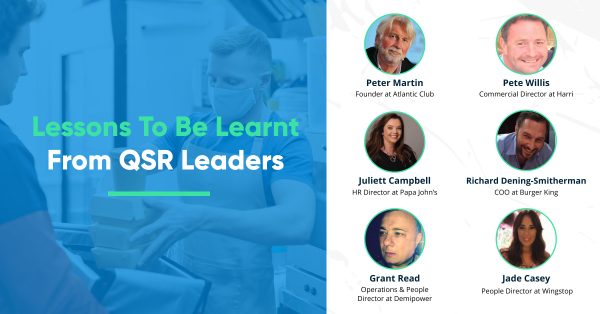 Webinar Clips: Lessons to be Learnt from QSR Leaders

Hospitality DNA: Are You Born With It, or Is It Taught?